Frida: a self-portrait
Join us for this virtual one-woman performance about the life of Frida Kahlo by award-winning actor and playwright Vanessa Severo.
ONLINE show – Register for Zoom >> 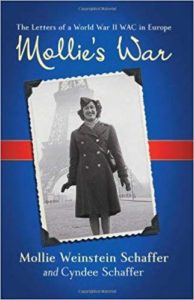 Author Cyndee Schaffer will share stories about the book she co-authored with her mother, Mollie Weinstein Schaffer, entitled Mollies War: The Letters of a World War II WAC in Europe. This memoir describes the life of a WAC enlistee who served in England, France and Germany at key points during the war as told by Mollie’s letters primarily to her sister. This is a timely program as 2020 marks the 75th anniversary of the end of World War II. This program is made possible in part by a grant from the Michigan Humanities, an affiliate of the National Endowment for the Humanities.
Tea following program. 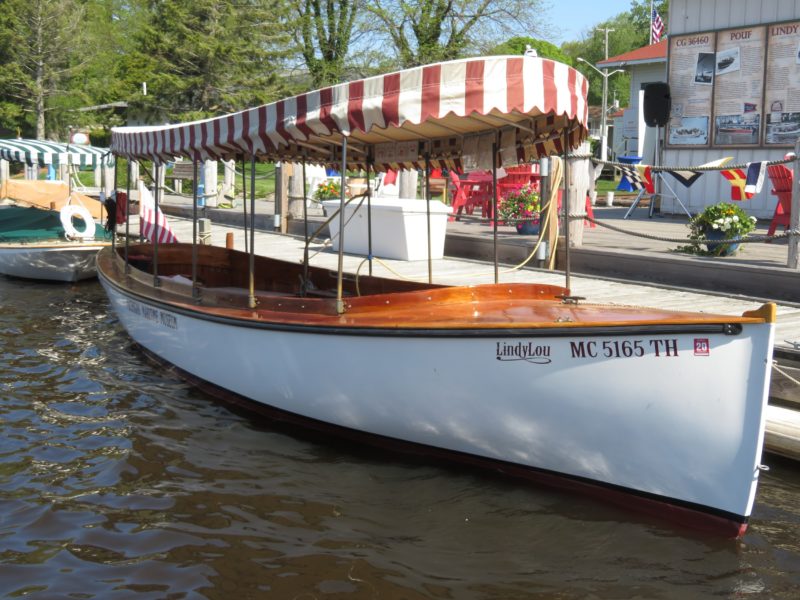 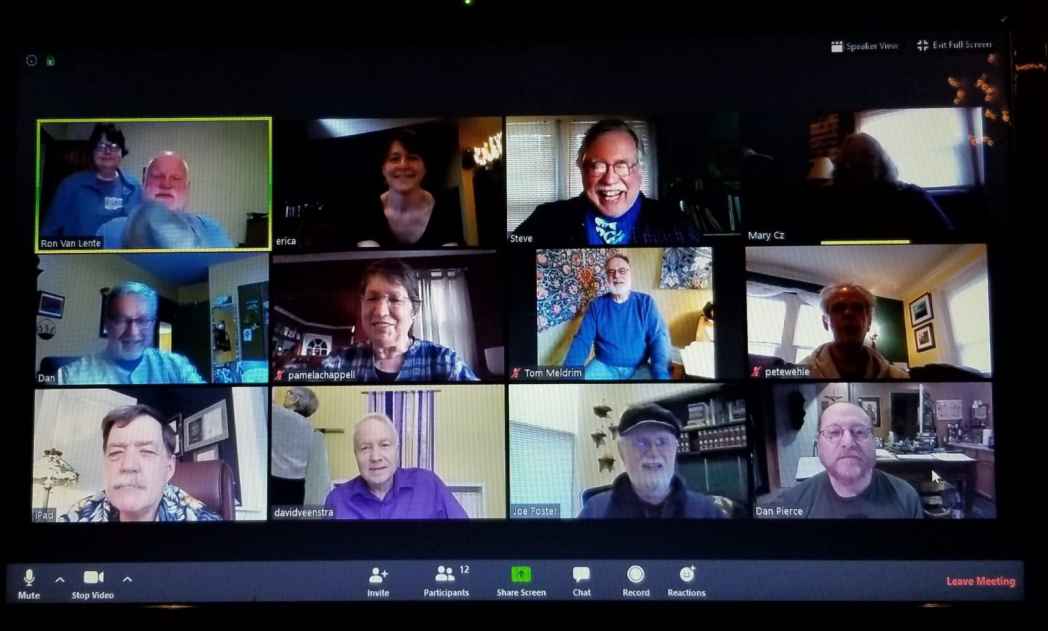 Yes! There is still a monthly open mic thanks to the diligent coordination of host Ron Van Lente! Musicians in END_OF_DOCUMENT_TOKEN_TO_BE_REPLACED 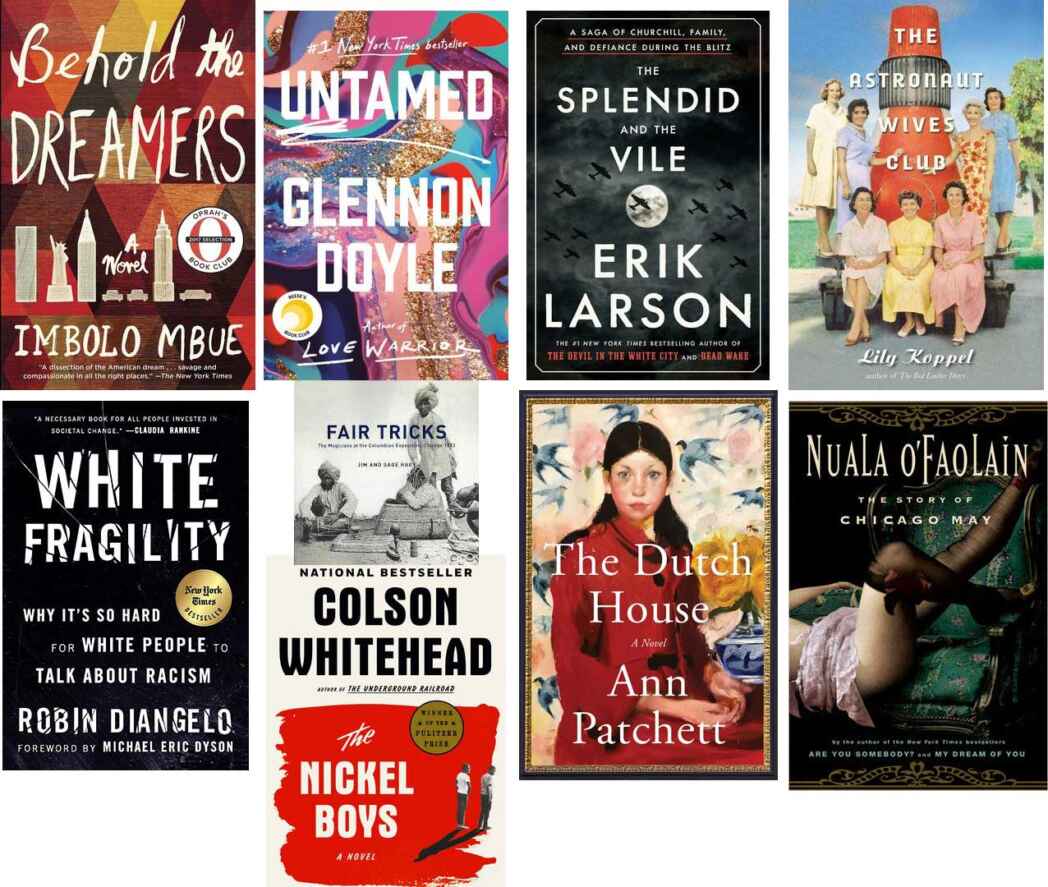