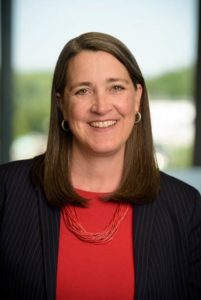 We regret to announce that the South Haven Speakers Series has canceled its 2020 presentations because of the COVID-19 crisis.

Patti Poppe, familiar to many area residents as the President and Chief Executive Officer of Consumers Energy, will speak on Thursday, September 24, on the path to a clean energy future and consumers energy goal of a triple bottom line based on people, the planet, and prosperity.

Poppe held a variety of automotive management positions and served as power plant director at Detroit, Michigan based DTE Energy before returning to her hometown of Jackson to join Consumers Energy in 2011. She earned a master’s degree in management from the Stanford University Graduate School of Business and received a bachelor’s degree and master’s degree in Industrial Engineering from Purdue University.

At a time of unprecedented change in the energy industry, Poppe has focused on connecting the company more closely with its customers and adapting lean operating system principles. She also has led the company’s commitment to a triple bottom line in service of people, the planet and prosperity.

All presentations will begin at 7 p.m. and will be held in Listiak Auditorium at South Haven High School, 600 Elkenburg Street, South Haven. 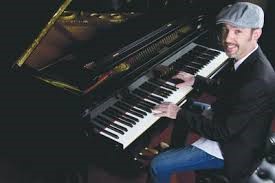 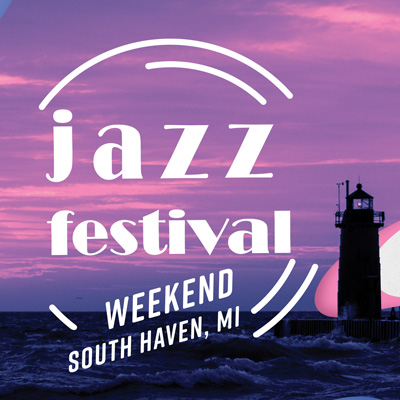 Foundry Hall has just announced that the 2020 South Haven Jazz Festival will be going online. We are hopeful that END_OF_DOCUMENT_TOKEN_TO_BE_REPLACED 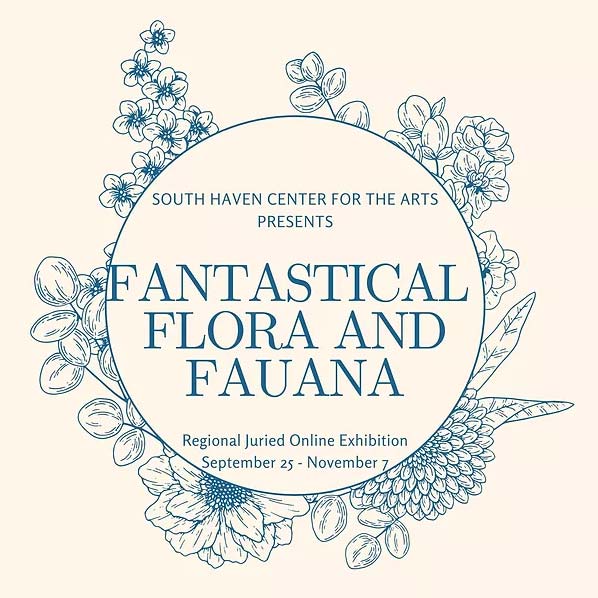 S​ave the Date! Virtual Opening, September 25, 5:00–-6:00 p.m. EST The South Haven Center for the Arts invites you to END_OF_DOCUMENT_TOKEN_TO_BE_REPLACED