Closed due to Coronavirus – All events CANCELED until further notice. 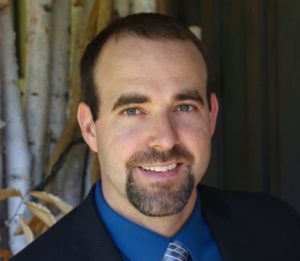 We regret to announce that the South Haven Speakers Series has canceled the first two of its 2020 presentations, scheduled for May and June, because of the COVID-19 crisis.

“Out of an abundance of caution for the safety of our audience we have decided with the concurrence of the scheduled speakers to cancel the first two of our four scheduled presentations,” said Series President Mark Odland.

The presentations were to be May 21 by Mary Kramer, Group Publisher of Crain’s Business, on the topic “Public Trust Has Eroded in Our Institutions” and June 3 by Alan Mallory on his successful Mt. Everest climbing experiences.

“We hope to include Mary and Alan in our 2021 Series,” said Odland.

A decision on the remaining 2020 Series events will be made at a later time. Scheduled for September 24 is Patti Poppe, President and CEO of CMS Energy, on “A Michigan Future without Fossil Fuel” and on October 22 by professor Jim Butterfield from Western Michigan University on “Why the Russians Do What They Do.”

On Thursday, June 4, motivational storyteller Alan Mallory will speak on “Reaching New Heights: Passion, Resilience and Agility in Climbing Your Own ‘Everest.” Mallory draws on his own experience in leading three members of his family to climb the world’s highest mountain.

Climbing Mount Everest is one of humanity’s greatest feats of physical, emotional and psychological endurance. In 2008 Alan Mallory and his family took on the challenge and became the first family of four to summit the world’s highest peak. It was a two-month journey filled with emotion, loyalty, adventure and terror.

Theirs is a story of staggering across ladders spanning seemingly bottomless crevasses, fighting exhausting bouts of altitude-related sickness, climbing through a blizzard in the dead of night, while nearly losing two family members. Theirs is a story of an exhilarating and unforgettably challenging climb. The Mallory expedition is an inspiring example of the importance of strong family values and maintaining a deep level of trust among team members. The story highlights many of the background experiences and adventures that prepared the Mallory’s to take on such a challenge, and explores the key traits that are essential for a safe and successful outcome to any team endeavor.

All presentations will begin at 7 p.m. and will be held in Listiak Auditorium at South Haven High School, 600 Elkenburg Street, South Haven. 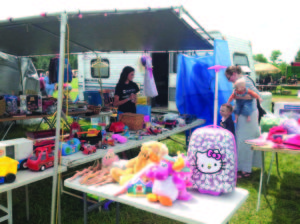 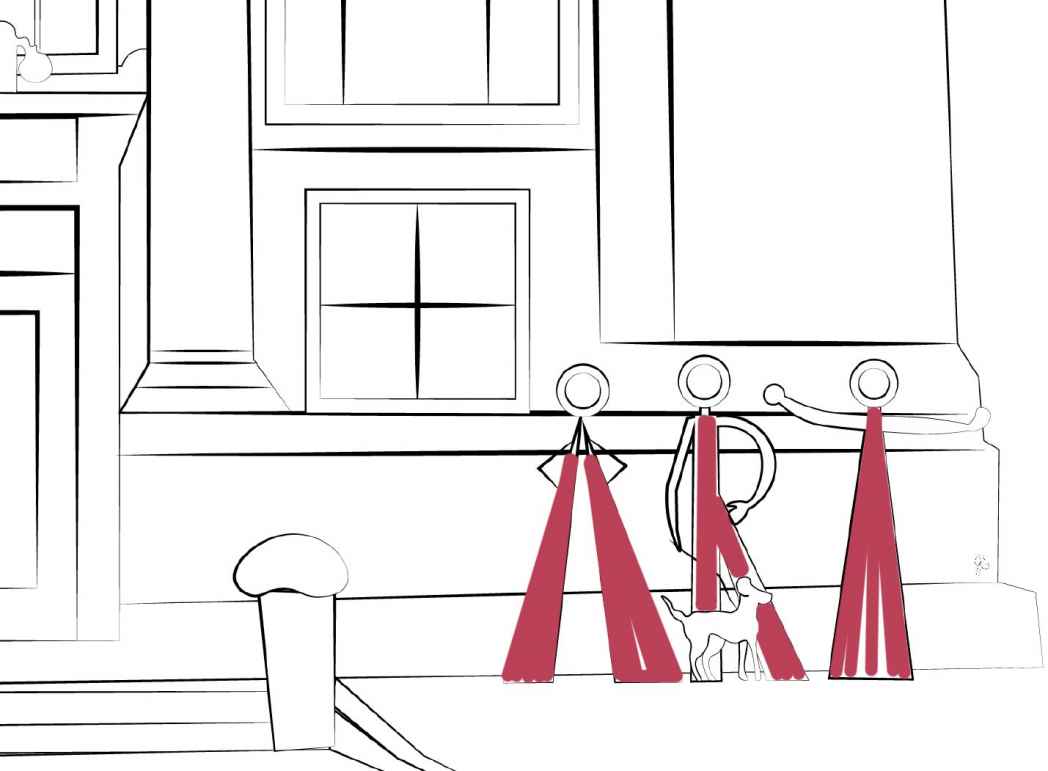 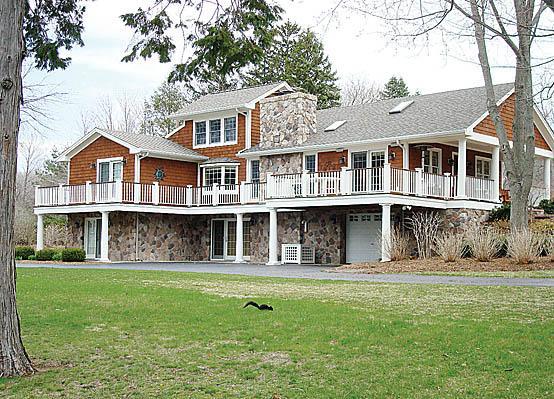 For the safety of both homeowners and visitors, the 2020 Cottage Walk has been rescheduled to 2021. We hope the END_OF_DOCUMENT_TOKEN_TO_BE_REPLACED